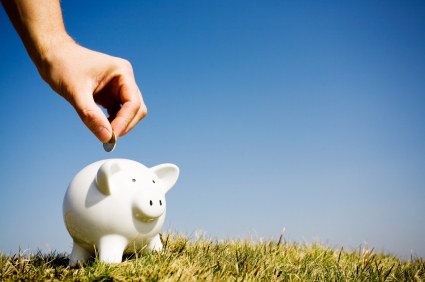 We can tell from this letter and others that Paul had made it part of his mission to help the Jewish Christians by collecting money from Gentile Christians in Asia Minor, Macedonia, and Achaia in order to bring relief when he soon visited Jerusalem.  Paul is discussing this in this chapter.  As a matter of logistics, Paul recommends that the Corinthians set aside their surplus money each week in order to have a store of money for the collection when he finally does visit Corinth on his way to Jerusalem.

On the first day of each week, every one of you should set aside and store up whatever surplus you have gained, so that when I come I won’t have to take an actual collection. (16:2)

I am struck by Paul’s encouragement to the Corinthians (and to us) to be intentional in their giving.  This isn’t spur of the moment.  This is not a plea to give what you can spare.  This isn’t “brother, can you spare a dime?”  This is planned, purposeful giving and sacrifice over a number of months.  That is a good example.

What big idea really sunk in with you as you read 1 Corinthians?